3
The Federalist Party under George Washington and John Adams had controlled all three branches of the new government of the United States since the new U.S. Constitution had taken effect in 1788. The elections of November 1800, however, proved to be a disaster for the Federalist Party. The party’s candidate for president, the incumbent John Adams, was defeated, and Thomas Jefferson’s Republican Party for the first time also won control of both houses of Congress.

At this time in the United States, however, those defeated, as well as those elected in November did not leave office or take office until the following March. In this so-called “lame duck” period, the Federalists, therefore, did several things to maintain their voice in American government when March came. First, in February 1801, the Federalist-controlled Congress passed the Circuit Court Act of 1801, which increased the number of federal judges by creating circuit courts. President Adams appointed Federalists to fill these new judgeships and the Federalist-controlled Senate approved the appointments. Second, Oliver Ellsworth, the elderly Federalist Chief Justice of the U.S. Supreme Court, retired, thus allowing President Adams to name a new Chief Justice. He appointed the young Federalist John Marshall, his Secretary of State, who continued to serve in that position until Adams left office in March. Third, the Federalist Congress passed a law creating 42 new Justice of the Peace positions for the District of Columbia. President Adams immediately appointed Federalists to these positions, as well, and the Federalist Senate approved the appointments on March 3, 1801. Adams stayed up until midnight of his last day in office signing commissions for these appointees. As Secretary of State, John Marshall affixed the seal of the United States to these commissions and then undertook to deliver the commissions to the appointees. However, Adams’ term as President expired before all of the commissions could be delivered. Four undelivered commissions were returned to the Secretary of State’s office.

When the new President, Thomas Jefferson, discovered that the commissions had not been delivered, he directed his new Secretary of State, James Madison, not to deliver them. One of the undelivered commissions would have made William Marbury a Justice of the Peace for the District of Columbia. Marbury decided to bring legal action and hired Charles Lee, a former U. S. Attorney General, to be his attorney. Using Section 13 of the Judiciary Act of 1789, Lee filed Marbury’s suit directly with the Supreme Court under its original jurisdiction. Part of Section 13 authorized the Supreme Court to issue “writs of mandamus, in cases warranted by the principles and usages of law, to any courts appointed, or persons holding office, under the authority of the United States.” 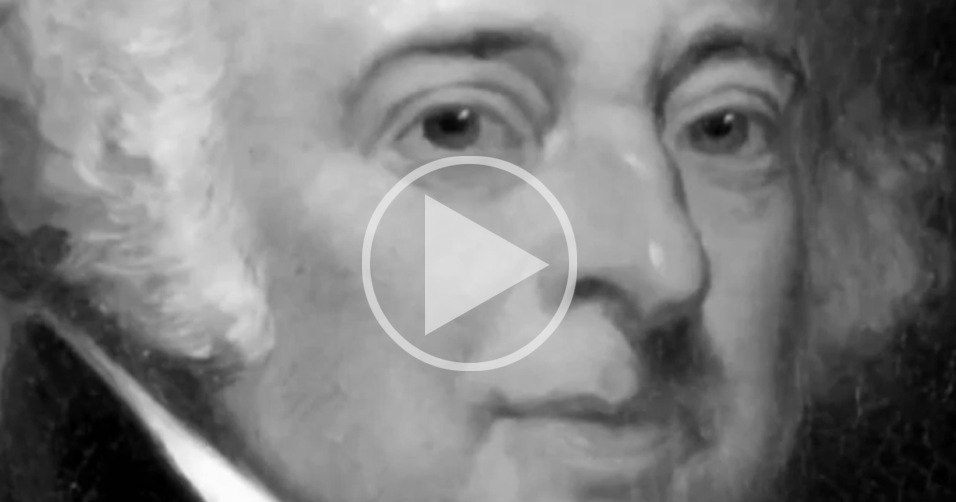